Join us for a night of standup comedy at Kirk’s Grocery in Billings, Montana. Standup comedian Nariko Ott will be visiting us all the way from Portland, OR!

Winner of the Portland’s Funniest Person Contest 2016 and named one of SplitSider Magazine’s “Top Up and Coming Comedians” in 2015, Nariko Ott is definitely a name you won’t forget.

He’s been accepted into the Seattle International Comedy Competition, the Bridgetown Comedy Festival, 10,000 Laughs, and the TreeFort Music Fest.

Nariko is the host of “The Cool Kids” comedy show at the legendary Doug Fir in Portlandand has been featured on EPIX’s “Unprotected Sets” as well as “Laughs” on FOX. 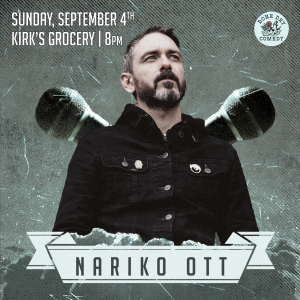 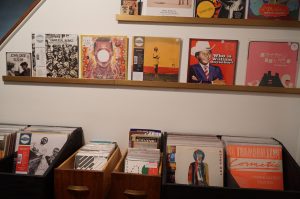